﻿On Friday April 18, 2014, I achieved a goal I have been striving for since my first National Title win. I won the IPF Masters World Championship Bench Press Meet.


It is interesting, the fact that the weights you hit in the gym don't always equate with what you will hit in a meet at this level. Things like time zone differences and changes in sleep patterns can make a big difference. Judging also tends to be more strict at a meet of this caliber.


My USA Team coaches were fantastic and it is with great thanks to them I achieved this goal.


I also should thank my lifting coach, John Bogart, who has assisted me in hitting heavier and heavier weights in my training sessions. Then there is former World Champion, Sean Culnan, who gave me some great advise regarding my opener. Sean advised me, as did my coaches, to lower the weight for my opener.


As it turned out, just my opener at 200kgs would have won the meet for me. I am so thankful for the valuable advice and assistance from both of these men.


My training partners were also key to my being able to win this event. This is where I want to address the importance of surrounding yourself with great people. My people include my training coach, John Bogart and my training partners, Johnny O, Johnny Z, Dan Howsman, Hope LaFreniere and, of course, my girl Jeannine Trimboli. These people are my strongest supporters yet also give me honest lifting critiques. When you are lifting and looking to compete you don’t want people to only tell you "how great your lift looks". You want them to tell you what you did wrong, even if you completed the lift.


For example, there have been lifts I made in the gym that were some pretty heavy lifts. Instead of simply being impressed, my training partners would be the first to tell me it looked like crap, and I was lucky to even get the weight up. This type of constructive criticism is very important. Yes, I want to hear how good a lift is, but I also want to know when I am doing something wrong.


I was lucky enough that my opening lift won the meet and my second lift simply secured the win. However, what weighs on my mind is that I missed my third attempt. I did not transition my left elbow under the bar fast enough and missed a lift that I have hit easily over the past 2 months.


There is always something to learn from every meet. If you watch my lifts in the video below you will see my first lift was not as clean as my second. This is because I stayed tighter in my second lift, even though the weight was heavier, it went up easier. My coach was messaging my team mates while he watched the live stream and made a point of telling them to tell me to stay tight.


Lastly I want to thank all the people who helped me to actually travel to this meet. It gets expensive traveling as a member of the USAPL World Bench Team. My friend Jim Kelly, when he found out I was on the World Team, took it upon himself to put together a benefit concert for me. While he was disappointed that the turn out was smaller than he anticipated, I was just thrilled that someone took the time to do this for me. I also want to thank those who helped me out through the GoFundme website. I am a blessed person. The money raised was enough to cover my hotel expenses. 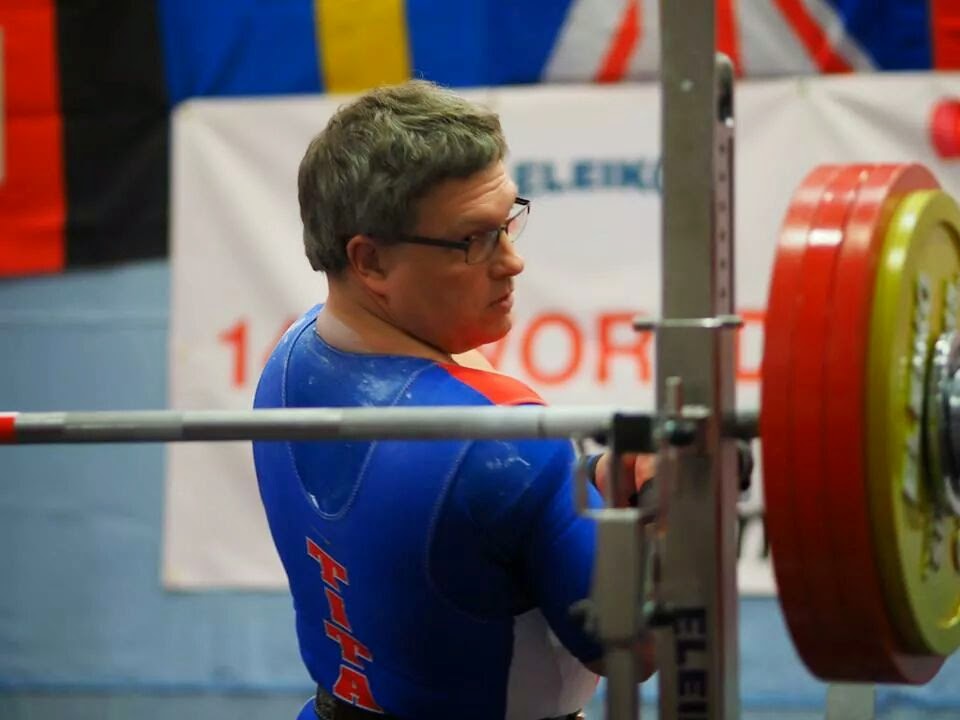 Posted by Jim Kipp No comments: